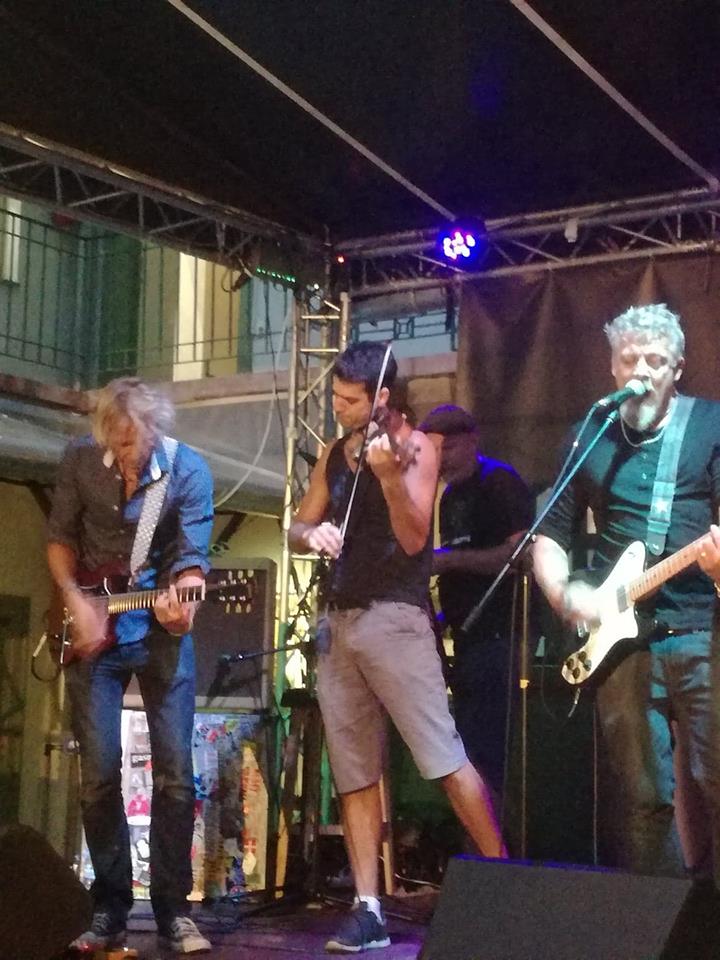 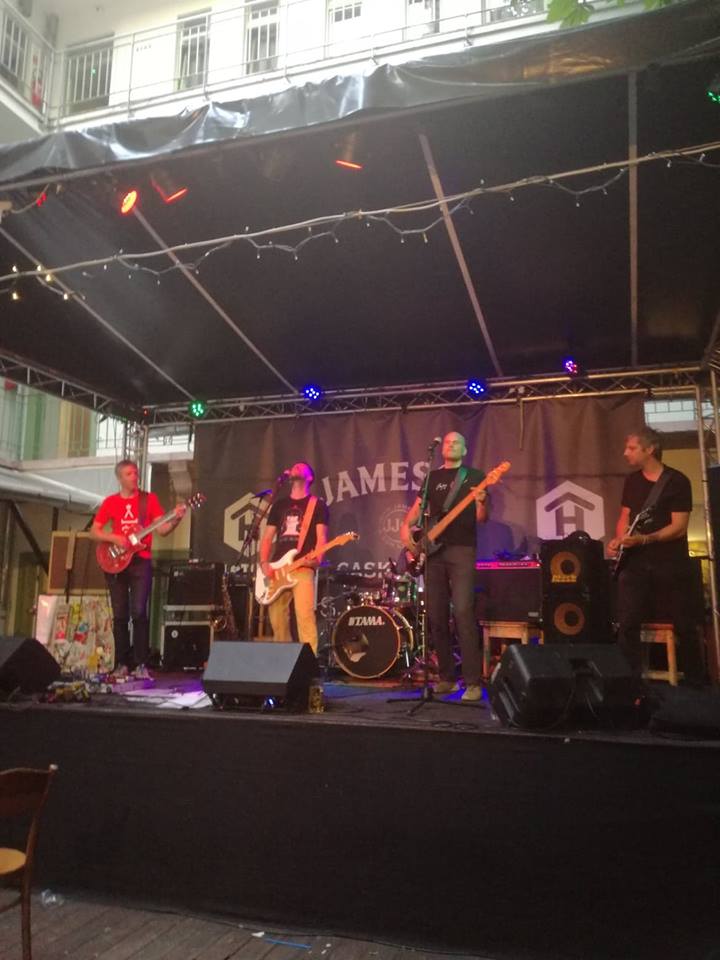 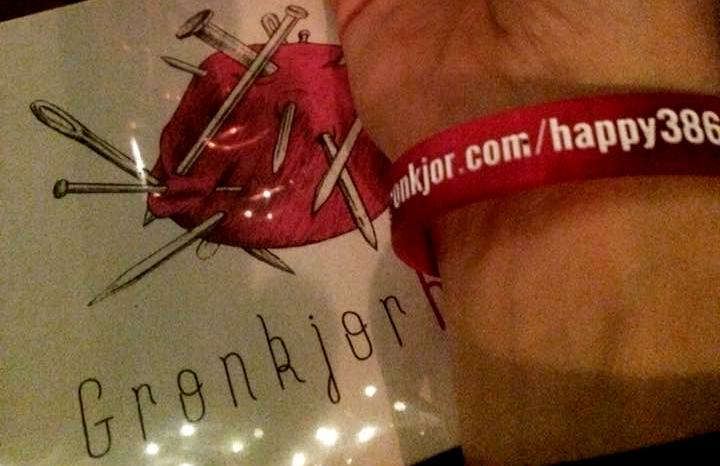 Love the Durgas! Come and share the love in New Zealand!